We The Least is a Christian band from the Chicagoland area that strives for excellence in songwriting, not limited to any particular style. Band members include Nathanael and Michaela DeLong (siblings), and Dell May. The band has just released their first 11-track album entitled “Screw It Up.” Their mission is to write songs without limitations, all to the glory of Jesus Christ. This group is currently playing shows in both the Chicagoland and Lasalle County areas.

We The Least records their music in Open Eyes Studio, with producer Nathaniel Dulski.

The band is influenced by artists, such as: All Sons & Daughters, Aaron Espe, Ben Rector, and the Paper Kites. 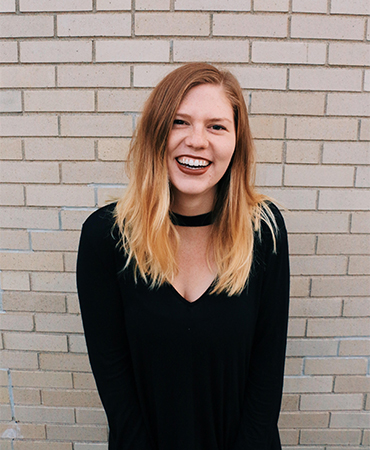 Michaela DeLong (March 22, 1995) is an American singer/songwriter from Mendota, IL. She graduated from Judson University in May, 2017 with a degree in Music Business and is currently teaching Preschool at Holy Cross School. She strives to show people Christ's love through her music and the way she lives her life everyday. Michaela can most likely be found playing the piano, watching the Bachelor, or at the nearest Dunkin' Donuts. 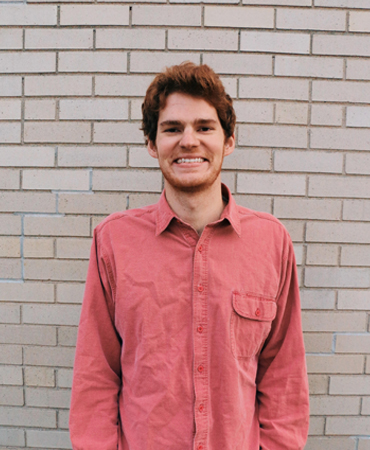 Nathanael DeLong (August 14, 1996) is an American singer/songwriter from Mendota, IL. DeLong graduated from Judson University in May 2019 with a degree in Music Business. He is currently employed in Mendota but hopes to live in Nashville soon and pursue a career in the music industry. His hobbies include making terrible puns, dancing like an uncoordinated hippo, and performing original music with his friends in We The Least. 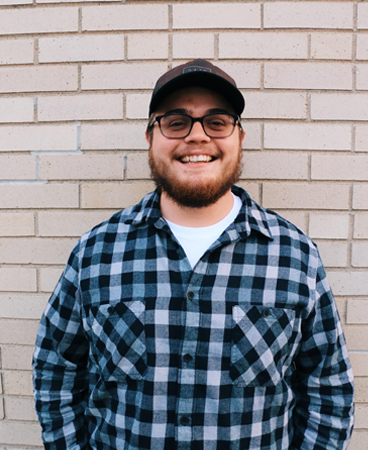 Dell May (June 14, 1997) is a 2019 Olivet Nazarene University graduate with a degree in Music Ministry. Currently, he is pursuing a full-time worship, youth, and tech director position at Crossbridge Community Church of the Nazarene. Dell finds leading worship as well as writing and performing to be his most fulfilling outlets for sharing the love of God through music. If you need to find Dell it is most likely that he is at the DeLong house waiting for Michaela & Nathanael to be ready for a rehearsal that was supposed to start an hour ago.